Mortgages to help you build your own home

Self-building offers multiple advantages, including the opportunity to follow your own vision and get the right house in the right location, it can also allow you to get “more bang for your buck.” You can often build a house at a lesser cost than you would pay for the same home on the open market.

Building your own home might sound like an unrealistic dream. But these days it’s easier to self-build than you might expect, according to Paul Johnson, Chartered Financial Planner and Head of Mortgages at St. James’s Place Wealth Management.

“About 20 years ago, it was hard. But today there are so many companies that can help you with it,” he says. “There’s a misconception it’s difficult to get finance, but there are at least 20 lenders out there that will lend on self-build.”

The attractions of self-building are various. Perhaps the most obvious is the level of choice and control it offers, with the opportunity to follow your own vision and not be constrained by what’s currently on the market. As Paul Johnson points out, people who have lived in several homes and are looking at their next move often have particular preferences and requirements.

“There’s always something that’s not right. Maybe the houses they’re looking at aren’t in the right location. Or they’re in the wrong style. So, they want to work from a clean sheet – where they choose the area and build the property to their own specification,” he says.

There’s also growing demand for eco-friendly self-builds from those wanting to ensure their home is as energy-efficient as possible. There’s a potential cost advantage here, with a growing number of lenders offering green mortgages that have lower interest charges on more energy-efficient properties.

There’s often a family element involved, with people being gifted or inheriting family land and wanting to build on it. The pandemic has also seen a rise in people leaving the city, with more flexible ways of working available people have the freedom to move further away from their place of work and take advantage of the space of the countryside where we are seeing more self-builds pop up.

In some areas it’s becoming easier to secure planning permission, too, with local authorities increasingly flexible and accommodating.

While some people want to take on a self-build project as their own and manage the process from start to finish, others would prefer to remain relatively hands-off. It’s up to you how involved you want to be. You can do self-builds “on the grip” and supervised by an architect or you might have a building contractor in place…or a combination of the two.

Whichever approach you take, it’s vital to seek advice from the outset. Don’t just dive into it. Step one is to talk to an adviser before you start.

It’s especially important to understand what it’ll cost, whether you can afford it and the type of lending you’ll need in place.

Making it add up

The self-build approach can be cost-efficient and potentially cheaper than buying a new property. Research suggests the average self-builder spends around £270,000 on completing their project, with the cost of the plot averaging out at £190,000.1

But at the outset, it can be easy to underestimate the various costs, while navigating the self-build mortgage market is much easier with expert advice.

Self-build mortgages can more complicated than a normal purchase but don’t let put you off, there’s generally just more documentation requirements and our expert advisers have been help customers with self-builds for years.

While traditional mortgages provide the finance in one go, self-build loans are usually released in stages as the build progresses. You will have to show that you own the land before the mortgage can be applied for. “Lenders release the money as you go through, but every lender is different in how they do it,” says Johnson.

This is designed largely to protect lenders and reduce the risk of funds running out during construction. But it’s an arrangement that can become complex for borrowers when phases are delayed or costs begin to rise.

The application process is largely similar to that for standard mortgages, however. Lenders will want to see the planning permission – but aside from that, the focus is mainly on affordability and income.

So, it’s far from an impossible dream, says Johnson – provided you get good advice. “Talk to an adviser. You might be surprised at what you can do, and it’s often a very logical step. Why look at second best or compromise when you’ve got your own vision and you know what you want?”

Your home may be repossessed if you do not keep up repayments on your mortgage.

Our team are here to answer your questions, explore your options and help you find the solution to your mortgage and protection needs..

Have an initial look at some mortgage options, you can discuss these with one of our expert advisers who have top industry knowledge to help you navigate the mortgage minefield.

Use our simple mortgage calculator to see how much you could potentially borrow. Remember this is indicative only, speak to an expert adviser for a full calculation, specific to you.

It is important to consider other costs. Stamp Duty is a tax you might have to pay if you buy a residential property or a piece of land in England and Northern Ireland. Use our calculator to find out how much this may cost. 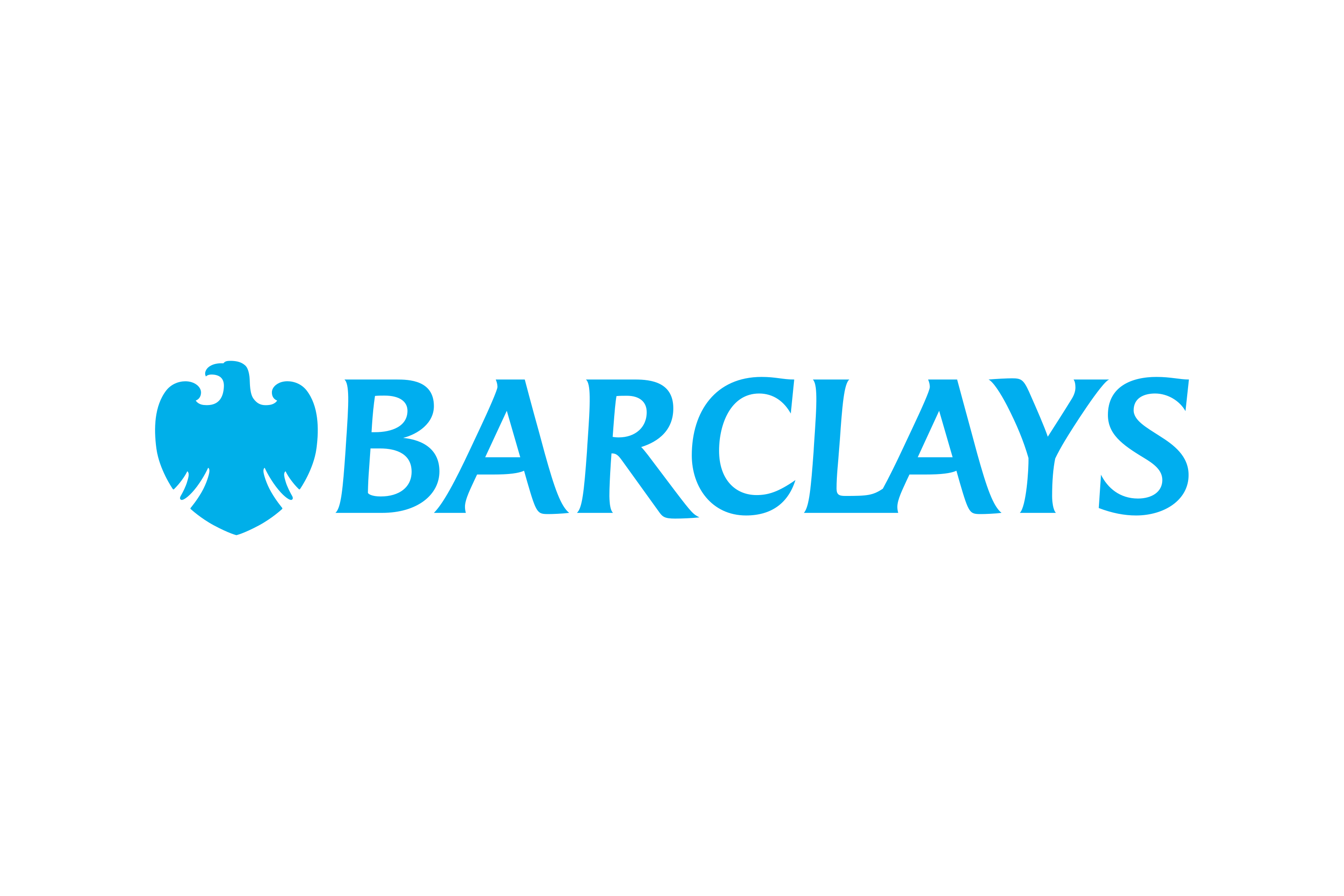 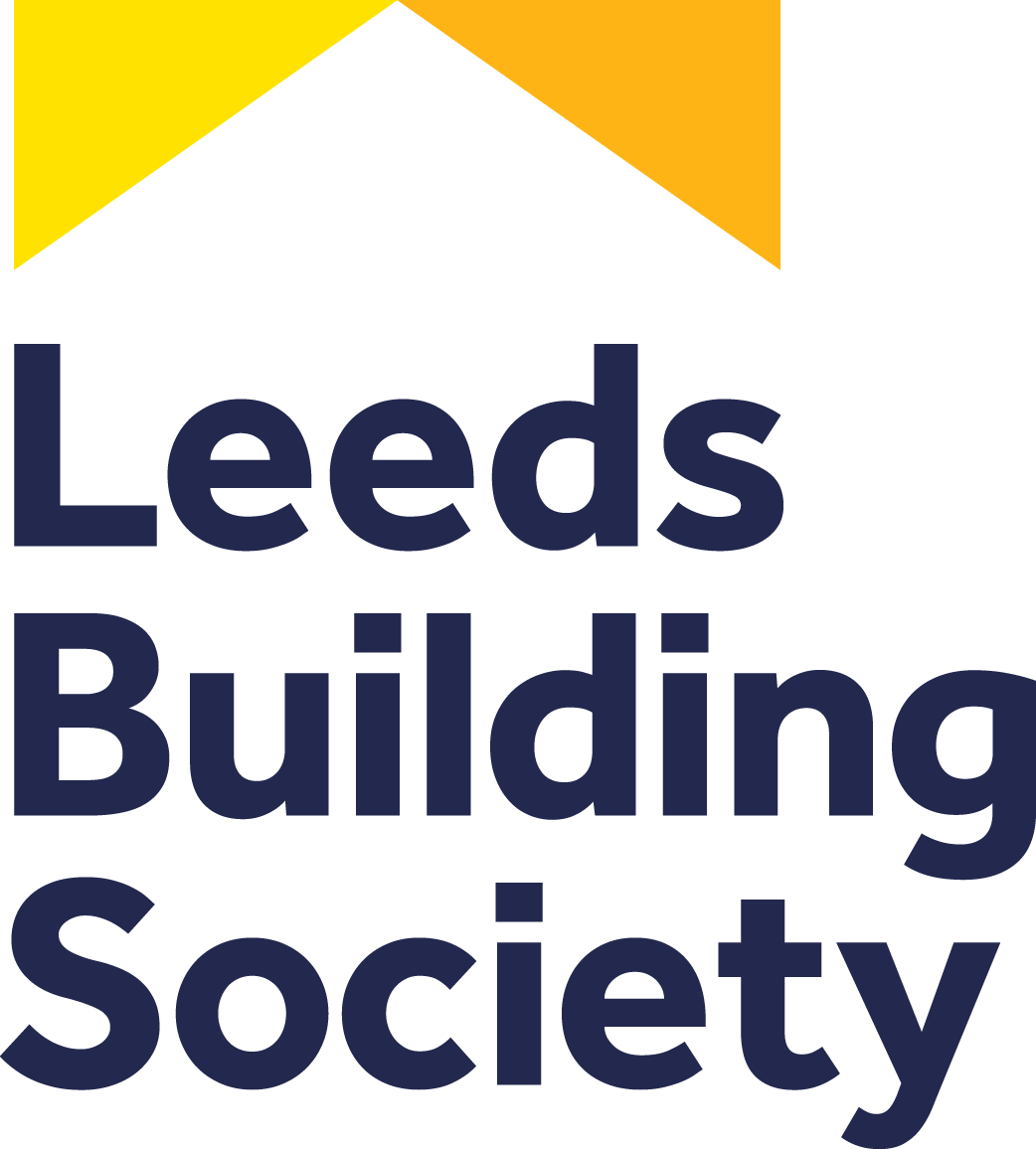 IQ&Co provide a wide range of services whether you are looking to build, grow, protect or preserve your wealth.